A little video to say thank you to everyone who watched my videos this year.

Includes cameos from two people I’ve never mentioned before, but are very important to the channel.

I also finally censor that controversial swear in Rocking Around the Christmas Tree by Mel and Kim!

Sharing a video from Rachel Howells YouTube channel. She has a chronic pain condition and most of her videos are about that but she’s also an author.

In this video she talks about writing with Fibromyalgia. It’s a great video that’s worth reaching the end of because… at the end she’s recorded a Christmas/Fibro rap song, and it is brilliant!! 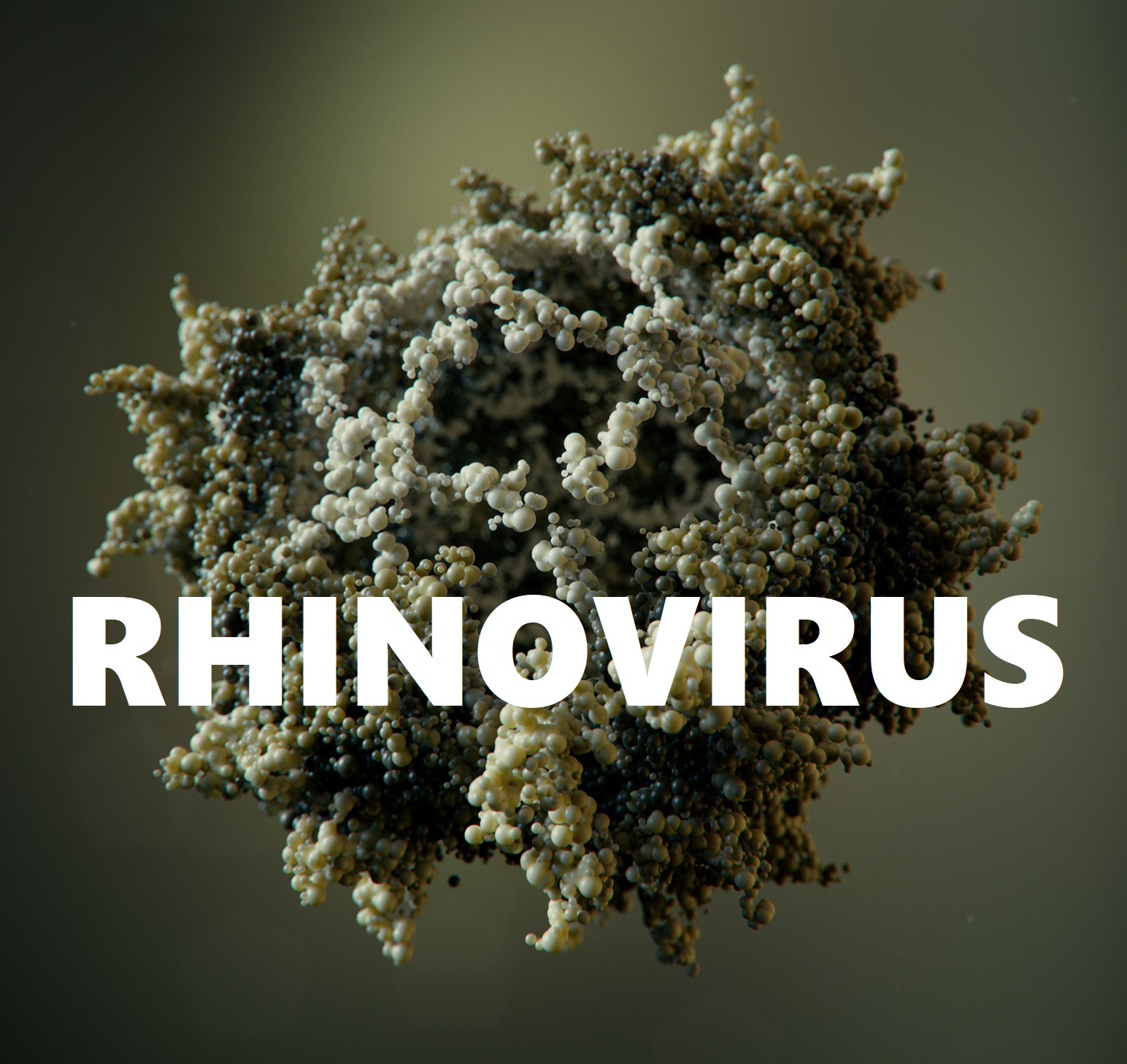 Let’s all get sick at Christmas. That’s the best way to celebrate. Curl up on the couch and cough into a tissue. Still, we’ll make up for it on New Year’s Eve. Board games with the kid and the missus, quizzes, cheesy snacks, we’ll stay up late laughing and joking and we’ll do all the things we were too ill to enjoy on Christmas.

And then on to the conversation everyone has on New Year’s Eve, “Got any new year’s resolutions?”

Actually, I do. I’m 50,000 words into my next novel. I’m going to finish it. It’s a good resolution because it’s an easy one to accomplish. Another resolution; never get sick again. That’s a bad resolution because it’s impossible. What is the point of a cold though? Who does it benefit? The germs? If the germs found a way to procreate and eat without pissing off their host they would do a lot better. We wouldn’t try and kill them with Beechams for a start.

That reminds me, the cold medicine I was taking went out of date in September. That probably means nothing but maybe the decaying molecule that is meant to help me will some how make things worse. Or maybe I’ll get superpowers. Fevered Snot Man to the rescue! I bought them in a supermarket three months after they went bad. I’m still a bit ill so this post is going to jump around a lot. I’m not in the frame of mind to think straight. I’m in the mind to think wonky.

The common cold is scientifically known as the rhinovirus. I feel like more people should call it that.

“Hi boss, I can’t come in to work today, I have rhinovirus.”

“Oh my god, where did you catch that? Africa? Are you going to die?”

“Nothing some Lemsip won’t fix.”

Actually it won’t fix it. Nothing will. If you take Zinc early enough you might knock a day off the disease but you might also get a metallic taste in your mouth, become nauseous, and lose your sense of smell. So you’re not really gaining much. Vitamin C might knock a day off too but studies have proven uncertain. The problem is, you’re not fighting the virus. All the bad symptoms are created by your immune system going into battle mode. You have to take on yourself to get better. Take an antihistamine for your nose, an anti-inflammatory for your throat (or sinuses, or something), a paracetamol for the fever, and ibuprofen for the pain. You’ll be dehydrated and unable to sleep but at least your nose will stop running.*

Your best bet is to take some LSD and spend the next few days laughing and crying while being harassed by huge cackling multi-coloured Christmas ornaments.

The thing I don’t like about being ill is that I can’t write very well, or think too well either. I don’t want to take a week long pause from the novel but I have no choice. I sit and stare at the first quarter of the chapter I’m currently on and can’t make any sense of it. I know something isn’t working but can’t figure out what. It seems sloppy somehow. Bu today, today I feel almost okay again. I opened up that document and saw the problem. Away went the fingers and the prose straightened itself out.

That’s what I should be doing instead of writing nonsense for my website. Why am I doing this? It feels like the site goes stale if I don’t add something at least once a month. Even if it is just the ramblings of a sick man.

The next blog post I write will be much more coherent and interesting.

There is a kid in the book I’m writing called Dirk. He’s in bed right now. I have to go and ruin his sleep. God I love writing horror.

* Unless you actually have Influenza in which case your nose won’t be running anyway. But you might die soon, so don’t worry too much about the Lemsip. Also, don’t take anything I’ve said here as scientific fact. It’s probably accurate enough but I have things to do and Wikipedia is a rabbit hole that I don’t have time to fall down right now.

The paperback proof copy arrived today and it looks bloody great!!!
The paperback files are ready. Not long now! It's exciting!
Calcifer and @rachypetalface
I opened this Penguin and installed a layer of peanut butter and Nutella. You may now weep with envy.
Nearly launch day! Have you pre-ordered yours yet?
I'm willing to bet these sweets haven't been refilled since the 90s. I've got sweets in the cupboard from two Christmases ago that are in better shape than these!